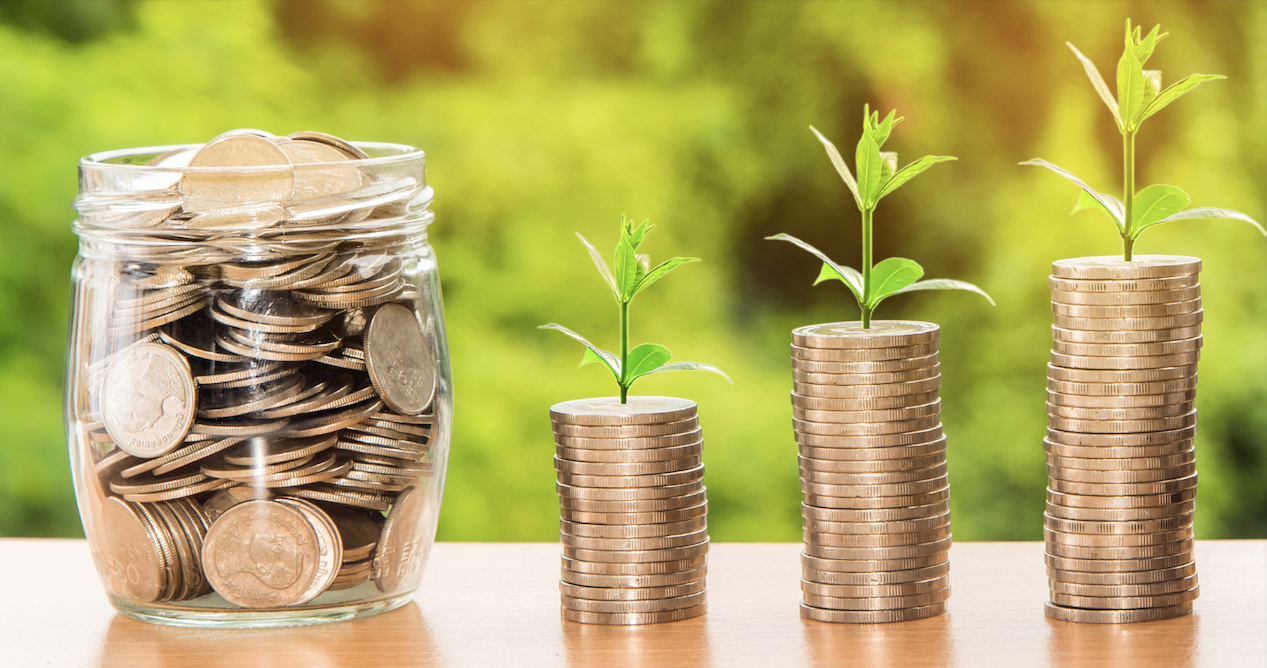 The Hon’ble Finance Minister, Nirmala Sitharaman held a press conference on 26th March, 2020 and announced economic package of ₹1.7 lakh crores under Prime Minister Gareeb Kalyan Yojana to protect the poor citizens of the country from the economic impact of the nationwide lockdown. The Hon’ble Finance Minister said the relief package includes direct benefit cash transfers, free LPG, grains and pulses for the poor while the middle class would be able to withdraw funds from their Employees Provident Fund (EPF) account. The scheme comes into effect from April 1, 2020.

Main features of the package

Safai karamcharis, ward-boys, nurses, ASHA workers, paramedics, technicians, doctors, specialists, all government health centres, wellness centres and hospitals of Centre as well as States would be covered under this health insurance scheme of ₹50 lakh under the scheme. Approximately 22 lakh health workers would be provided medical insurance cover to fight this pandemic.

• A total of 20.40 crores PMJDY women account-holders would be given an ex-gratia of ₹500 per month for next three months. This will help them to run their household during this difficult period. Government of India will spend ₹31,000 crores for this purpose.

• Under the yojana, gas cylinders, free of cost, would be provided to 8 crore poor families for the next three months.

Support for senior citizens (above 60 years), widows and Divyang

There are around 3 crore old aged widows and people in Divyang category who are vulnerable due to economic disruption caused by COVID-19. Government will give them ₹1,000 to tide over difficulties during next three months. ₹3,000 crores are provided for this purpose in the Package.

• Government of India would not allow anybody, specially any poor family, to suffer due to non-availability of food grains due to disruption during the next three months. Approximately 80 crore individuals in the country would be covered under this scheme.

• Each one of them would be provided double of their current entitlement over next three months and this would be free of cost. GOI will bear entire expenditure of ₹40,000 crores for this purpose.

•GOI to ensure adequate availability of protein to all the above mentioned individuals. Per person 5kg rice or 5kg wheat for free for 3 months and 1kg of pulse per household as per to regional preference, would be provided for next three months. ₹5000 crores would be spent for this purpose.

• Under PM Garib Kalyan Yojana, MNREGA wages would be increased from ₹182 to ₹202 per day with effect from 1 April, 2020. Approximately 13.62 crore families would be benefited and ₹5,600 Crores will be spent for this purpose.

• The Central Government will bear the Employees’ Provident Fund contribution for both the employer and the employee for the next 3 months in the case of establishments having upto 100 employees and where 90 per cent earn less than ₹15,000 per month

• Employees’ Provident Fund Regulations will be amended to include Pandemic as the reason to allow non-refundable advance of 75 percent of the amount or three months of the wages, whichever is lower, from their accounts.

• Families of 4 crore workers registered under EPF will be benefited.

• Central government has given orders to state governments to use funds available under District Mineral Fund (DMF) and announced that ₹31,000 crore will be used to provide relief to the Building and construction workers. This will ultimately result in benefitting 3.5 crore construction workers. The states will be able to use district mineral fund for meeting COVID-19 medical expenses.

In the package , the Government has assured that the people will not die of hunger and all measures will be initiated in good spirit to mitigate the problems faced by the countrymen. GOI has also made provision to keep bank branches open during lock down period. The Government opines that the package will benefit approximately 80 crore citizens i.e. 2/3rd population of the country. With the announcement of package, Sensex was gone up 1,055.11 points or 3.70 per cent at 29,590.89. Similarly, the NSE Nifty also stood 284.20 points, or 3.42 per cent, higher at 8,602.05 at 1430 hours yesterday.

In order to tackle the national lockdown the Central Government announced a number of economic relief for the most affected population/ small businesses and daily wage workers. Besides injecting liquidity in the market with immediate effect, the Government is trying hard to shape the economy and control the financial hardships being faced by the weaker section of the society.

Written and compiled by