By admin | blog | No Comments 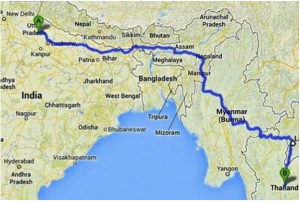 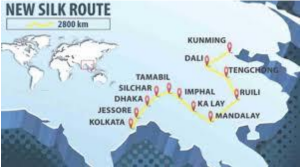